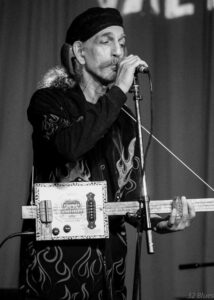 Alan recently became interested in incorporating the cigar box guitar into his music and began building CBGs (www.grosscasters.com). Some of the woods (oak, cherry, walnut) used for necks and bridges on his CBGs comes from Carroll County Mississippi. 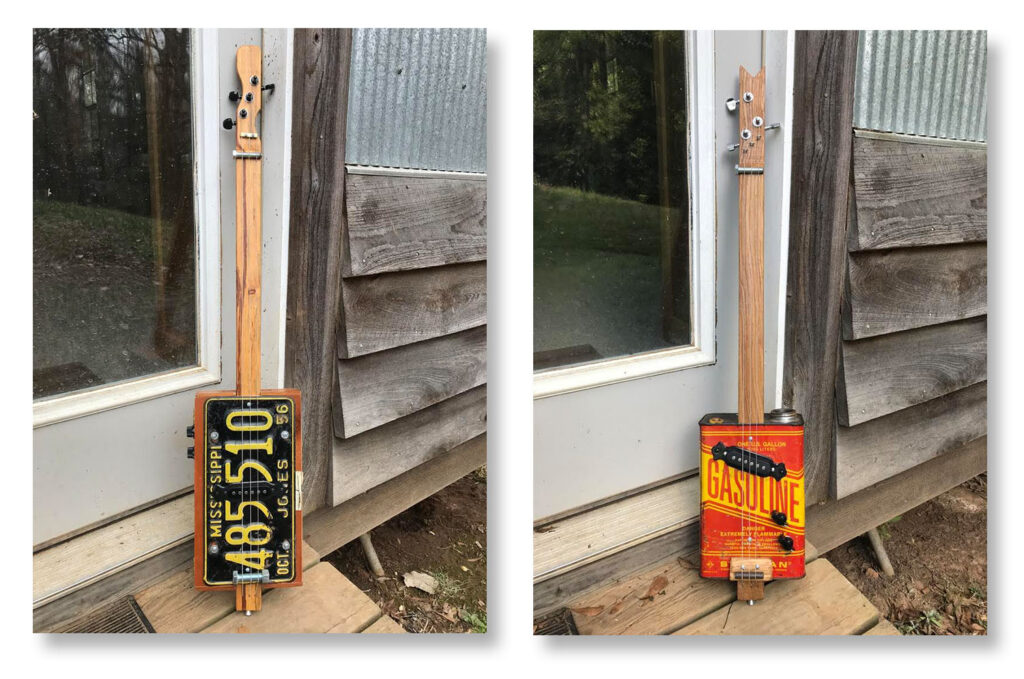 The logs were rough cut into boards at a local sawmill in Montgomery County, Mississippi and air dried for over 10-years in Oxford, MS. He also uses hard maple, cherry, and walnut obtained from a small mill in Minnesota. Each CBG neck and bridge is hand crafted.