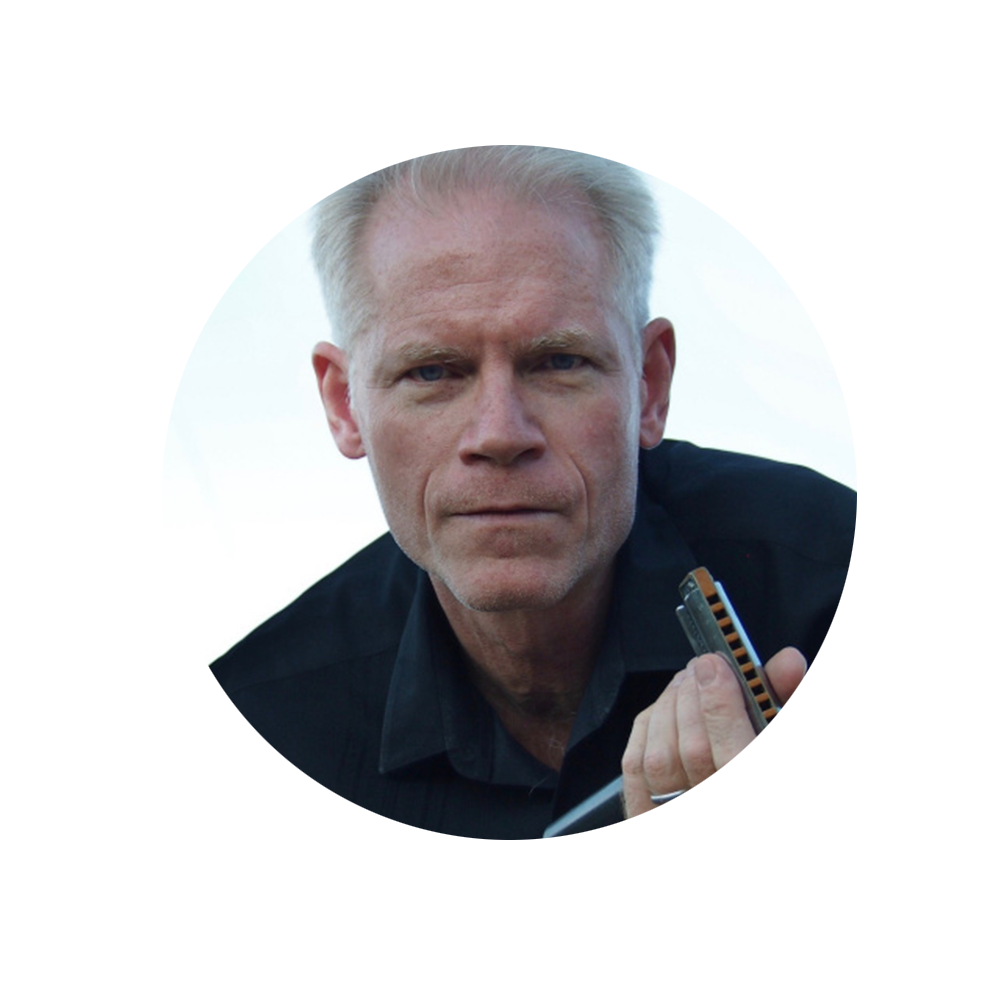 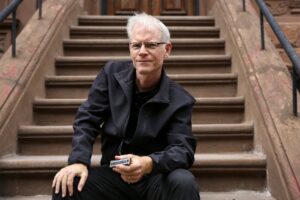 As a pioneering blues harmonica player and teacher and award-winning scholar of the blues, Adam Gussow has carved out a singular career.   A professor of English and Southern Studies at the University of Mississippi who specializes in blues literature and culture, Gussow was one of the first amplified blues harp players to make overblows a key element of his stylistic approach, adapting Howard Levy’s innovations in the late 1980s in a way that helped usher in a new generation of overblow masters such as Jason Ricci and Chris Michalek.  According to a reviewer for American Harmonica Newsletter, Gussow’s playing is characterized by “technical mastery and innovative brilliance that comes along once in a generation.”

A student of the New York blues harp legend Nat Riddles (1952-1991), an official endorser of Hohner harmonicas for more than two decades, Gussow is best known for his long partnership with Mississippi-born guitarist and one-man-band Sterling “Mr. Satan” Magee as the duo Satan and Adam.  After working the streets of Harlem from 1986 to 1991, Gussow and Magee duo toured internationally between 1991 and 1998.  Their performing credits include the Chicago Blues Festival, the Newport Jazz Festival, the New Orleans Jazz & Heritage Festival, The King Biscuit Blues Festival, the Kansas City Jazz & Blues Festival, the Philadelphia Folk Festival, and more, along with hundreds of club gigs.  They toured with Bo Diddley and opened for Buddy Guy, David “Honeyboy” Edwards, Otis Clay, Johnny Winter, and Jimmy Thackery.

Satan and Adam released two albums on Flying Fish Records, including the W. C. Handy-nominated Harlem Blues (1991) and Mother Mojo (1993).  Later releases include Living on the River (1996) and, on the Modern Blues Harmonica label, Word on the Street:  Harlem Recordings, 1989 (2008), Back In The Game (2011), and Throw Down! (2015).  In 2008, after a decade-long hiatus, Satan and Adam came back on line, and they’ve played occasional festival and club gigs ever since.  In 2013 they made a triumphant return to the New Orleans Jazz & Heritage Festival (see video below).  In the spring of 2018, “Satan & Adam,” a documentary about the duo twenty-three years in the making, premiered at the Tribeca Film Festival” and won the Music City / Music Film Award at the Nashville Film Festival.  It is currently screening on Netflix and is available on iTunes.